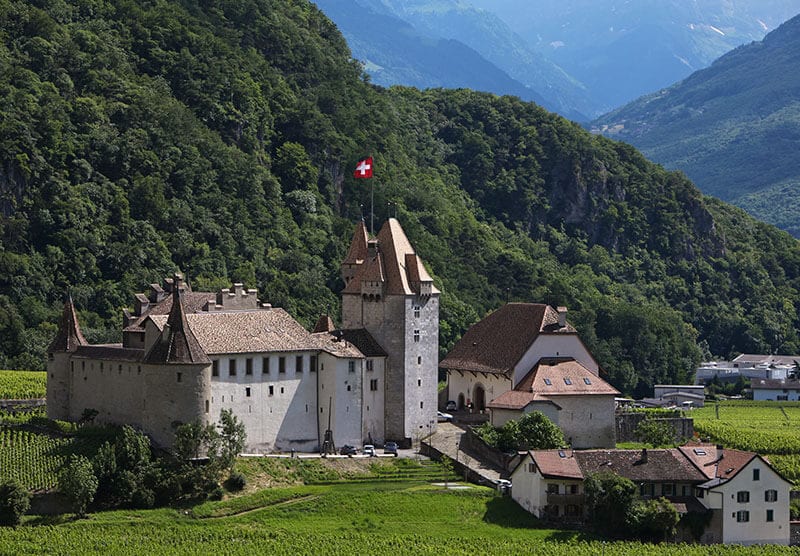 Built towards the end of the 12th century by the Saillon family for the house of Savoy, the castle replaces old buildings. Roman remains bear witness to the importance of the vineyard in the surrounding area. At first modest, the castle consists essentially of a square tower similar to that still visible at the top of the hill of Saint-Triphon. The Savoyards will transform it and change the shape of the enclosure. The castle protects the village of Aigle then concentrated in the present district of the Cloître, and monitors the Rhone Valley as well as the route that leads to the Pays d’Enhaut and the Col du Pillon.

From 1434 to 1476, the lordship belonged to the house of Compey. During August 1475, the Bernese attacked the tower and set it on fire to stop the constant movement of enemy troops (Duchy of Burgundy and Duchy of Savoy) in the Rhône plain. Eagle served as a stopover for troops from Italy via the Grand Saint-Bernard, the armies then went to Chillon in the north or Savoy. The new occupants then gave it its present appearance by rebuilding it in 1489, they destroyed a round tower and replaced it with a square tower. In 1587, the “Grange de la Tithe” was erected to the west of the structure. Surrounded by vineyards, the castle houses the cellars of the Confederates but also a prison, a role it fulfilled until 1972.

In 1798, the country of Vaud became independent and the Bernese retired. In 1804, the commune of Eagle acquired it and converted it into an administrative and sanitary building. It served as a hospital until 1832 but also as a court. Since 1971, a dozen restorations have followed one another to preserve it and better understand its history.

Today, the Château houses the Museum of Vine, Wine and Etiquette. It is possible to rent spaces in the castle for seminars or receptions and the castle grounds regularly hosts events or activities for young and old. 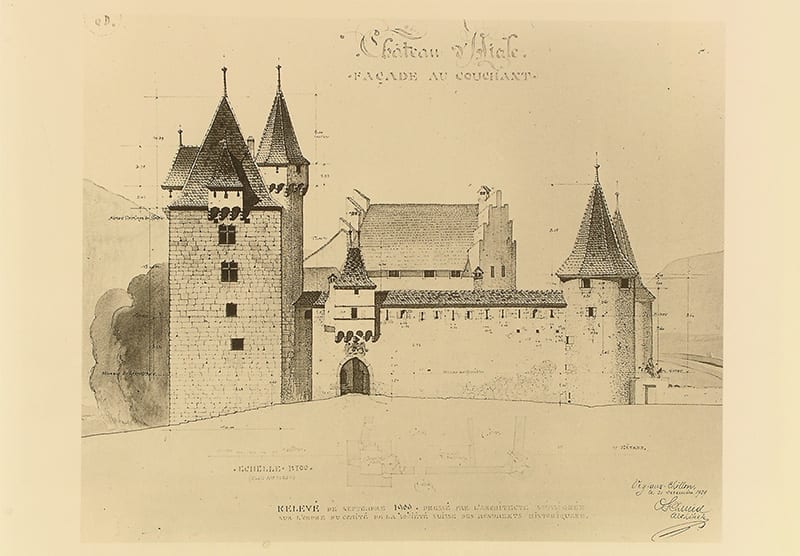 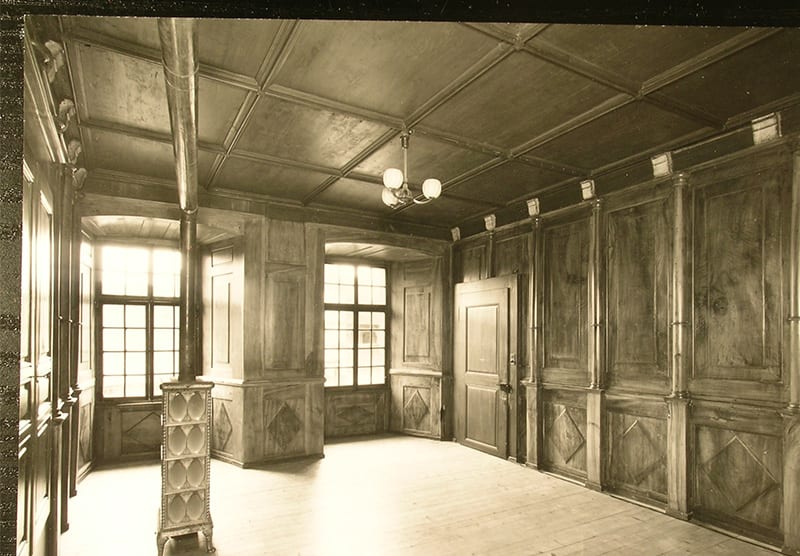 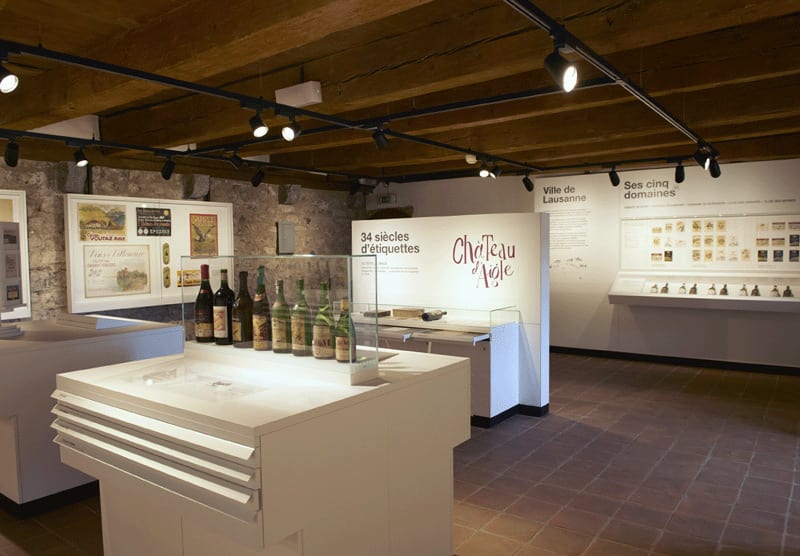